Canada’s Road is published today. Dundurn sent me some copies and I bought some more to send to the people I included in the book, but the warehouse had already run out of stock – apparently, an order from Walmart cleaned them out. This is a good problem to have!

The book is now in its second printing and more copies should be ready for delivery this week.

However, I’m waiting until June 3 to launch Canada’s Road properly. That’s when I’m scheduled to speak at the annual general meeting of the Canadian Automobile Association in Ottawa, and every delegate there will get a signed copy. That’s 500 copies I have to sign on the Sunday afternoon – phew! Another good problem to have.

I don’t want this site to be just a promotional site for my books, though. I’ll keep an occasional blog here and also update with news of the many places I travel to, with many different vehicles. I’ll also fill up the archives with more of my previous adventures.

For the rest of today though, I’ll just admire the great work of web designer Jeff Cunningham at SlypigPro. Jeff rocks! 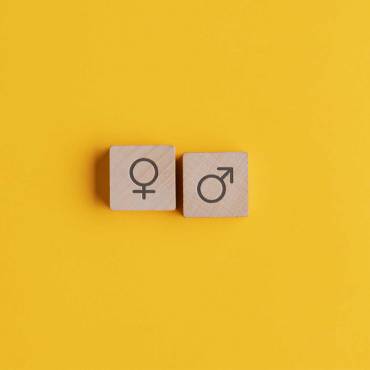 Bird on a Wire, Books, Fiction 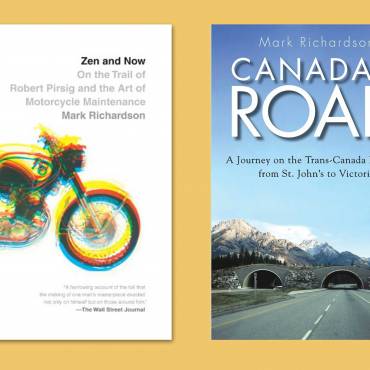 Bird on a Wire, Books, Fiction

Mark Richardson is a Canadian journalist and author, based in Cobourg, Ontario.